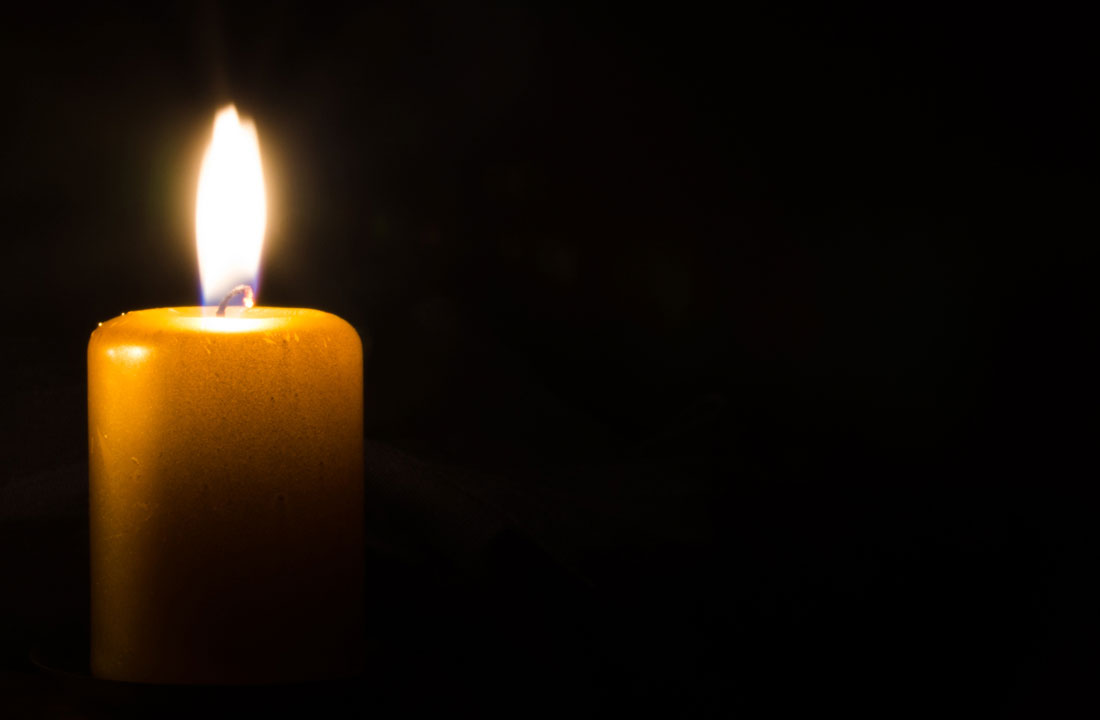 Following yet more articles in the press recently concerning a charity, Peter Collins of LFC Risk and Insurance recommends that charities that use celebrity endorsements should consider Death and Disgrace Insurance to protect the charities income in the event of the death of the celebrity or the celebrity suffers a fall from grace. The failure to consider this insurance and in the event of a claim that causes the charity to loose income could expose the charity trustees to personal liability for any loss. LFC risk and Insurance has a facility to arrange this cover with Lloyds of London.

In the current market with the number of high profile cases and the number on the increase, as new misdemeanours become known on a regular basis this insurance is difficult to get, but it is still available.

Celebrities have been used since advertising began in the 1950s to endorse products from cigarettes to hair transplants. There is no doubt that celebrity sells. Recently the Daily Mail published a headline that women buy twice as many celebrity-endorsed products than men*.

LFC Risk and Insurance Director Peter Collins (pictured) has been closely watching the celebrity endorsement trends and the financial impact that this has on any organisation if the celebrity gets caught committing acts, which are in some, cases illegal, in most cases immoral but always poor PR for the charity or organisation involved.

According to the Grocer magazine** it is estimated that brands endorsed by Tiger Woods saw up to $12bn wiped off their value after his marital misdemeanours became known.

“With widespread use of social media, scandal can reach the masses in seconds and it’s virtually impossible to shut the stable door…. “said Peter Collins, Director of LFC Risk and Insurance. The recent press coverage on the Kids Company charity being a good example.

“Obviously with the death of a celebrity, albeit very sad, there is no ambiguity, however when celebrities are used to endorse products it seems the more Snow White-like they are, the more the media wants to see them fall from grace. Entrapment by the media is not uncommon so it’s really important if a Charity or Company is investing in an ad campaign with a celebrity, that they shield themselves financially in case the proverbial hits the fan.”

Where any organisation has financed a major add campaign but before it is completed the celebrity falls from grace, it could be that the costs that they have incurred or contracted to pay are lost.

Celebrity endorsement deals are a very lucrative source of income for the celebrity as well as the Charity, even if the celebrity offers his or her endorsement free of charge, the ‘deal’ can be worth fortunes for the charity or corporation.

Unfortunately, with some celebrities literally living a life of sex, drugs and rock and roll it all too often goes terribly wrong.

Death and disgrace insurance policies will normally pay out in the case of the death of the celebrity or if the celebrity commits a criminal act or any offence against public taste or decency. In addition, there could be cover if the Celebrity degrades or brings another person into disrepute or provokes insult or shock to the Community and this reflects unfavourably upon the campaign or brand.

Peter Collins added, “There are now almost 165,000 registered charities in the UK (according to Gov.UK) and the total combined income is just over £68bn. Whether or not they use a celebrity Figurehead, charity trustees have a duty of care to protect the income of their charity. Trustees of Unincorporated charities can face personal liability claims in the event of there being a shortfall in the Charity’s income.

If you would like more information please email info@bespokerisksolutions.com or phone 01702 200222.